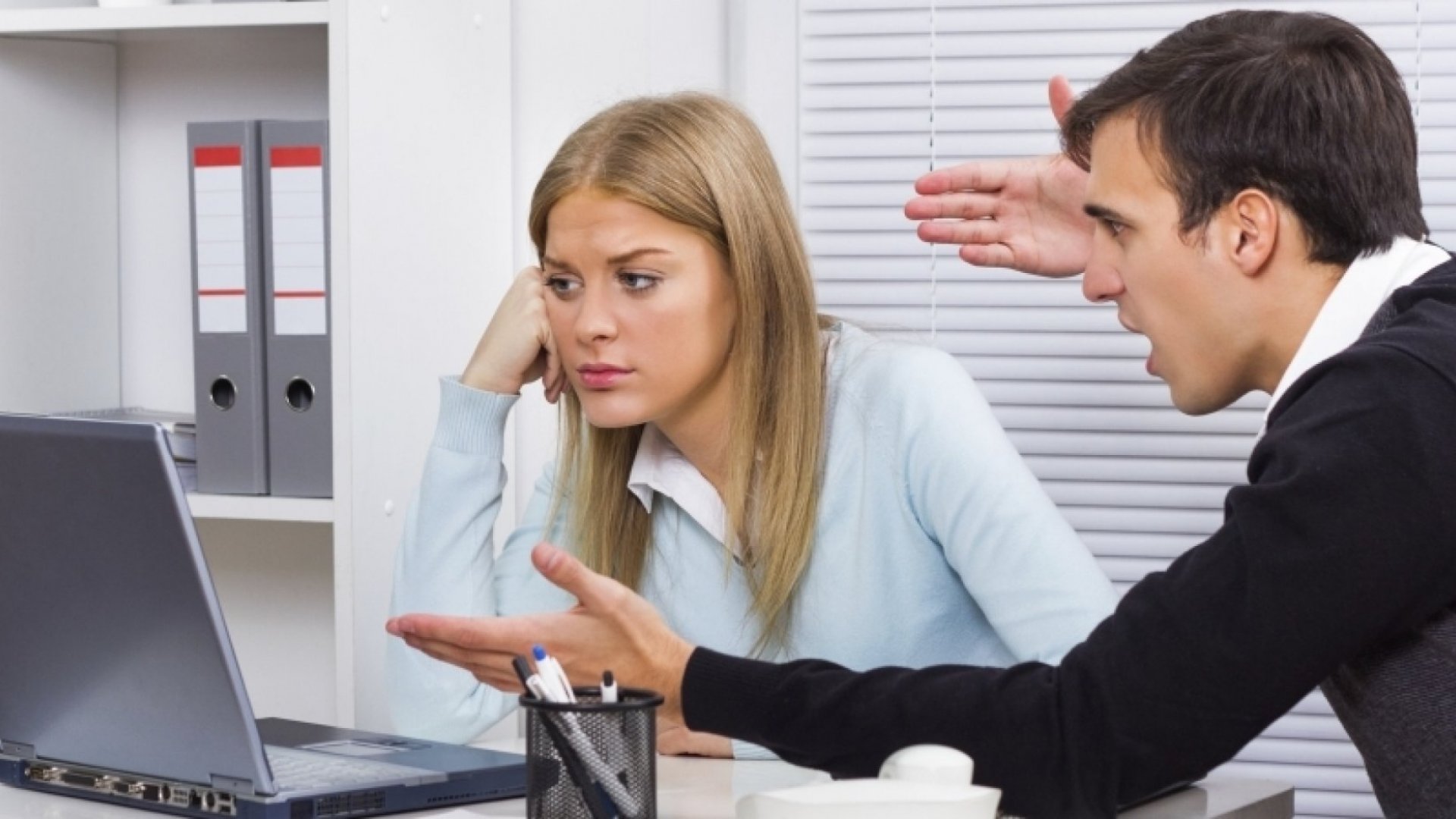 We’ve all met and worked with that one coworker. the person who never abandons you.

These are the typical inquiries of the ubiquitous micromanager. The majority of us will run into one in the course of our careers, and if you aren’t prepared to deal with it, it can be a source of stress and resentment. So here is our advice on how to recognize a micromanager and politely dissuade them from harming your happiness and productivity.

What Is A Micromanager?

The definition of a micromanager is necessary before we can determine how to handle one.

A micromanager is, to put it simply, someone who obtrusively gets in the way of others’ efforts at work. It can be used to describe a company owner, a direct manager, or a fellow employee.

A micromanager boss excessively supervises and micromanages the work of subordinates or employees. A micromanager will constantly remind them of the work and closely monitor their actions rather than telling them what needs to be done and by when. Additionally, they might continuously express their views and criticism of your efforts and approach.

A micromanager will scrutinize and assess each step of a task, refusing to delegate even the most pointless task to someone else, instead of allocating time to strategic thinking and direction.

Micromanagers find it extremely irritating when a subordinate or colleague makes a decision without first consulting them. They will be easily irritated when their authority is challenged, even if they have the power to.

A micromanager boss frequently places an excessive amount of emphasis on processes. They prefer constant, in-depth performance feedback to be able to see the big picture. This hinders things from running smoothly and tends to enrage people.

Narcissistic bosses, in particular, can purposefully micromanage for tactical purposes. They frequently assign tasks to others only to focus on their output in an effort to appear important, busy, or otherwise successful. This gives them the opportunity to take credit for a successful outcome or lay the blame for a failure on their delegate—a very Machiavellian tactic.

Nobody likes a boss who follows them around like a helicopter. Having someone watch over your every move while you work is the most demotivating thing you can do, especially if you have the experience to complete the task without help. When you know more about the subject than they do, it irritates me even more.

Naturally, management is difficult because everyone has goals to reach and performance standards to meet. It’s possible that the person being helicoptered over by your overly attentive boss is also experiencing this. But in order to benefit everyone at the company, the situation must be resolved; otherwise, tempers will flare and productive work simply won’t get done.

It will be simpler for you to develop strategies to deal with them if you understand why your boss needs such control. Here are a few potential causes for a boss to micromanage:

Being truthful and taking a close look at yourself is the first step in determining where these feelings are coming from. Are you currently making their job more difficult?

To make sure your actions don’t justify your boss’s behavior, take a look at your recent productivity, attitude, and record. Make sure you’re managing deadlines, moving forward with your projects, and not putting off routine tasks. Although it may not sound too sympathetic, this is a possible cause that needs to be ruled out.

In the event that this isn’t the case, you can speak with your boss in private to learn more about their motivations. Do not immediately ask, “Why won’t you leave me alone?”!” but it’s worth digging a little to see if there’s any reason for their persistent concern.

How To Deal With A Micromanager Coworker

Your immediate superiors are not the only ones who have the potential to be intrusive in their governance. There are many toxic coworkers who seem to really enjoy telling you how to do your job. Tolerating micromanagement from a boss or manager is difficult enough; it is even worse when your alleged partner won’t stop bugging you.

But it does happen, and when you’re given a project to work on together, it can fall apart quickly when one party dominates the delegation.

It can be frustrating to deal with people who are so demanding. However, it’s not hopeless. Here are a few effective tactics for handling micromanager coworkers:

Wrong Way To Work With A Micromanager

There is no one who enjoys being micromanaged. But no matter how you feel about the issue, it won’t go away. Working with a micromanager in the incorrect ways can involve:

Speaking Behind Their Back

You vent your anger by disparaging your boss in front of your coworkers, or you complain to their manager behind their back.

Whatever the case may be, your manager will learn about it quickly. And you already know how that will pan out.

What have you learned from being a micromanager or working with one? Send me an email or leave a comment below with your ideas.

You attempt to combat the situation by arguing with them, making derogatory remarks about them in front of others, or even refusing to perform tasks that are necessary for your boss to perform their job. You make an attempt to appear tough, but you do so in a harmful way. By doing this, you’ll infuriate your boss and make the situation worse.

You choose flight because you lack the courage to fight. By ignoring their actions and doing your job as best you can, you attempt to escape the situation. You are still troubled by your boss’s actions, but you do nothing. It has an effect on your productivity as well as the likelihood of unneeded stress and anxiety at the office.

Stop Yourself from Micromanaging Others

Do you manage with a helicopter mentality? Do you frequently feel the need to watch your team members’ backs? You can avoid being referred to as a control freak in a few different ways, though it might be difficult to break the habit. Try these:

What are your learnings from working with a micromanager or being one? Hope you can learn a lot. 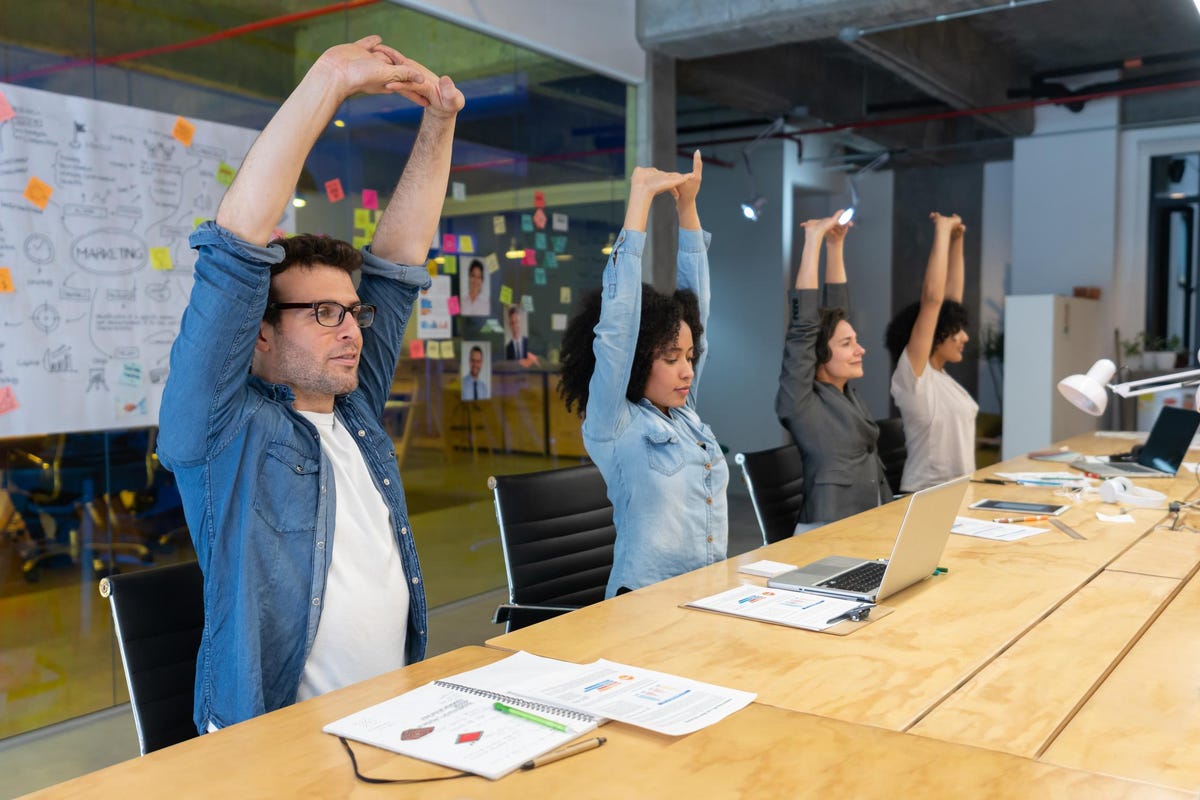 As workers around the world experimented with a new work-life balance while working from home, […]

How To Give 360 Feedback To Your Boss Examples? – Professional Opinions

The 360-degree feedback system enables employees to receive feedback about their performance from coworkers, including […]

How To Deal With A Micromanager: Tell You The Right Way

We’ve all met and worked with that one coworker. the person who never abandons you. […]